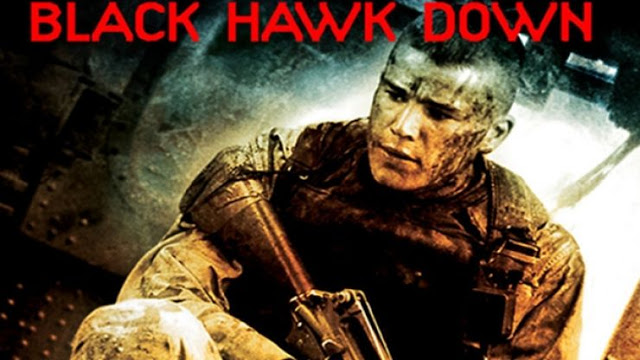 Black Hawk Down, is a 2001 war film, directed by Ridley Scott. The movie describes the Battle of Mogadishu in 1993, where the US military raided the city for high value targets and got caught up in an intense ambush. The film has a large cast with several actors, including Tom Hardy in his first film appearance.
The movie describes the Rangers and the US Delta Force operatives fighting towards the objective of capturing the Somali warlord Mohamed Farrah Aidid’s top military advisors. Though the raid is successful, two of their support helicopters (Black Hawks) are shot down by Somali militia, and other soldiers trying to leave no man behind are subsequently ambushed resulting in casualties for both sides with around 19 dead, 73 wounded and 1 captured for the Americans and approximately 1000+ dead or wounded for the Somali militia.
The objective of this write up is to understand the movie and the actual battle – what would have guaranteed success. With the technology and weapons strength of the United States, a minor militia should not have been able to inflict losses on their special forces.
STRATEGIC LESSONS FROM BLACK HAWK DOWN
1. No guarantee that technology will ensure success
Though the US Task Force enjoyed the complete surveillance and intelligence capabilities and assets at their disposal which was vast, they were ineffective in front of the low-technology communication employed by the Somali militia. Couriers and dated walkie-talkies could not be tracked by the high-tech gadgetry of the US military. Somalia’s utter backwardness in technology was actually an asset to Aidid’s forces. As we see in the movie, Somali kids employed by the militia gave an early warning to the militia and they had established road blocks and mobilized fully by the time the U.S forces began their assault. 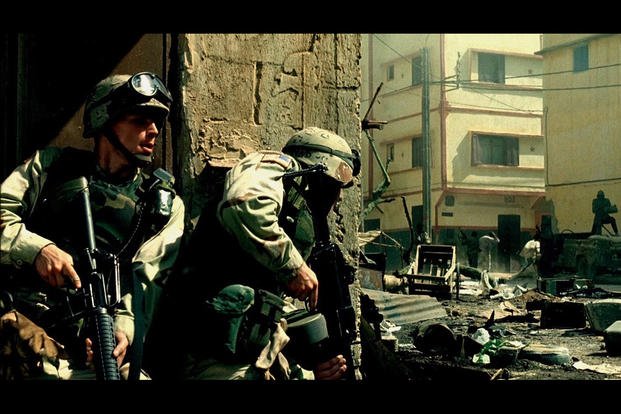 2. Human intelligence (HUMINT) credibility is essential when fighting against low-tech militia
We hear a story about one of the men who had infiltrated Aidid’s militia, during the movie and how he shot himself during a game of Russian roulette. They are forced to rely on another local asset to pinpoint the location but the lack of credible intelligence from local resources is a major reason for the casualties and chaos. If a targeted individual is perceived as a hero or a “Robin Hood” figure, the protection offered by the local population will thwart almost any number of satellites or elite troops – so one needs to understand the type of human terrain one is going through before committing one’s forces.

3. Ability to take losses and perseverance in conflict can sometimes turn the tide of the war
The Battle of Mogadishu, was a victory for the US special forces. They inflicted more casualties on the Somalis and they achieved their objectives of capturing Aidid’s advisors. But the battle was perceived as a disaster for the USA – the video footage of Somali militia parading and dragging the naked bodies of the US soldiers on the streets of Mogadishu, was extremely shocking to the American audience. The footage disheartened Americans more than the actual losses. It was the same during the Tet Offensive when Viet Cong soldiers overran the US embassy and the photographs shifted the public sentiment towards leaving Vietnam. 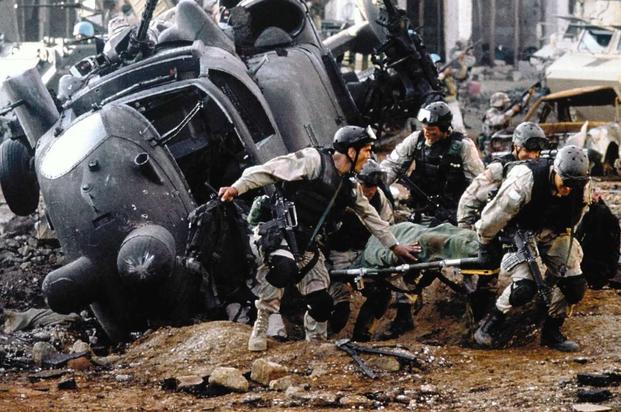 Wars are not just won by defeating the enemy; they are also won by the ability of a nation to sustain losses and dishearten their enemy.
4. Sun Tzu’s lessons regarding Terrain, Speed and Information should be disregarded only at your own peril
The American confidence in their special forces, equipment and technology was such that basic tenets taught in Sun Tzu’s treatise on the Art of War were ignored.
“From a position of this sort, if the enemy is unprepared, you may sally forth and defeat him. But if the enemy is prepared for your coming, and you fail to defeat him, then, return being impossible, disaster will ensue.”
As soon Sun Tzu says, if you catch an enemy unprepared, you will be victorious – but with the Somali militia being informed about the American raid and being fully prepared, it was no clear victory for the American troops. The surprise element was lost.

“Speed is the essence of war. Take advantage of the enemy’s unpreparedness; travel by unexpected routes and strike him where he has taken no precautions”
The goal of the raid was to capture the two individuals and return immediately. But instead through several strategic mistakes, the American forces kept getting bogged down, leading to an ambush that went on for 15 hours. The enemy was not caught unprepared; the Americans entered the city in broad daylight through the main road into the city and were caught in the middle of the city where Aidid’s militia was dug in.
“If you know the enemy and know yourself, you need not fear the result of a hundred battles.”
The Somali militia recognized their strengths – they knew that they could defeat the US forces, in a straightforward battle. But in the urban ruins of Mogadishu, among their own people and in narrow streets, they were confident of inflicting heavy casualties on the US forces. Being extremely close to the US positions, they knew the air superiority of the US forces would count for little as they would be afraid of hitting their own men. The US forces on the other hand, did not have complete knowledge of their enemy, the strength of their forces or their morale.
When you go into a battle with incomplete knowledge, defeat is almost always certain.
Conclusion
Wars are not always won by the strongest. Battles may be lost to achieve a strategic victory. The Battle of Mogadishu, though a success for the Americans was ultimately a defeat. The images of the dead American soldiers, removed any desire in the hearts of the American public to interfere in future conflicts elsewhere in Africa. The American forces left Somalia soon thereafter.